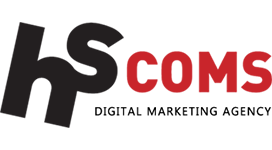 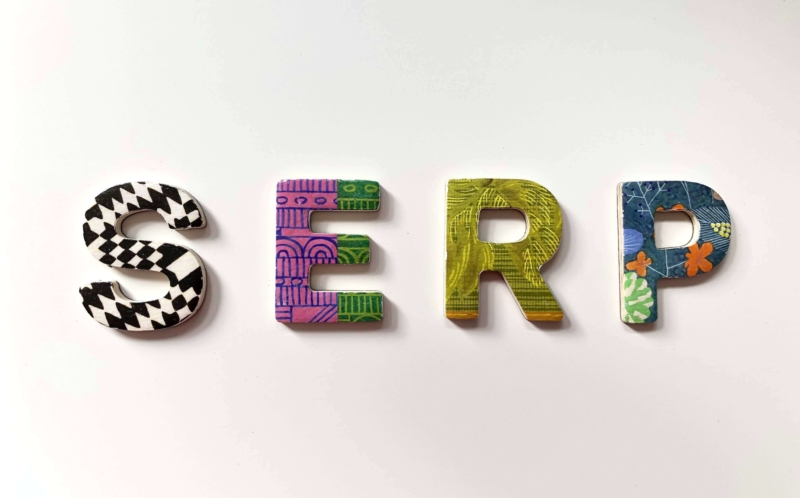 Did you know Google has evolved in recent years to deliver a better search experience for the user, like through Featured Snippets? Featured Snippets usually appear above the number #1 organic result, commonly referred to as “Position 0.” To take advantage of snippets and build more traffic, you should hire the best SEO Company to optimize it.

Featured snippets are selected search results that are featured on top of Google’s organic results below the ads in a box.

There are three types of featured snippets. Such as,

You should provide clear answers to commonly asked questions by the customers that should be accurate.

Featured Snippets represent a great opportunity for content creators since it gives the possibility of generating more organic SEO traffic even when you’re not ranking at the top number #1 position. Did you know 54.68% of clicks from Google originate from Featured Snippets? It stats, more than half of search engine clicks are generated from featured snippets! So, inverts in Google search engine optimization, and double your profit in the way of featured snippets.